This site looks simple because you don't have a Web Standards compliant Web Browser. You can't see the site design, but all of our content is still available. Please enjoy your stay and consider upgrading your browser to view our full site design. 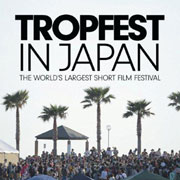 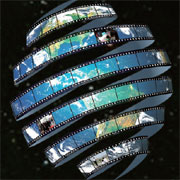 Australian documentary feature film FALLOUT to be launched in Hiroshima.

Alex Grigg to participate in “Animation Artist in Residence Tokyo 2015” 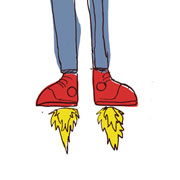 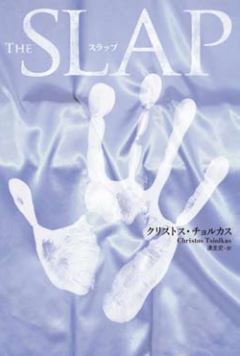 “The Slap” – Talks by Christos Tsiolkas in Japan